Who Has the Midas Touch?

Who Has the Midas Touch?

From time to time we are asked to offer our opinion as to whether or not gold should be a part of one’s portfolio. While interest in gold seems to ebb and flow as economic reports and political events unfold, general interest seems to persist. As such, we thought Dimensional Funds VP Weston Wellington’s recent article exploring the merits of holding gold as an investment is instructive. Throughout the article Weston cites the thoughtful opinions of Warren Buffett. His comment that “where gold advocates see a safe harbor, Buffet sees just a different set of rocks to crash into” offers insight into his question of Who has the Midas Touch? Find this month’s article below.

Who Has the Midas Touch?
Weston Wellington
Down to the Wire
Vice President, Dimensional Funds

Over the course of a lengthy and illustrious business career, Warren Buffett has offered thoughtful opinions on a wide variety of investment-related issues—executive compensation, accounting standards, high-yield bonds, derivatives, stock options, and so on.

In regard to gold and its investment merits, however, Buffett has had little to say—at least in the pages of his annual shareholder letter. We searched through 34 years' worth of Berkshire Hathaway annual reports and were hard-pressed to find any mention of the subject whatsoever. The closest we came was a rueful acknowledgement from Buffett in early 1980 that Berkshire's book value, when expressed in gold bullion terms, had shown no increase from year-end 1964 to year-end 1979.

Buffett appeared vexed that his diligent efforts to grow Berkshire's business value over a fifteen-year period had been matched stride for stride by a lump of shiny metal requiring no business acumen at all. He promised his shareholders he would continue to do his best but warned, "You should understand that external conditions affecting the stability of currency may very well be the most important factor in determining whether there are any real rewards from your investment in Berkshire Hathaway."

As it turned out, the ink was barely dry on this gloomy assessment when gold began a lengthy period of decline that tested the conviction of even its most fervent devotees. Fifteen years later, gold prices were 25% lower, and even after thirty-one years (1980–2010), had failed to keep pace with rising consumer prices. By year-end 2011, gold's appreciation over thirty-two years finally exceeded the rate of inflation (205% vs. 195%) but still trailed well behind the total return on one-month Treasury bills (398%).

Perhaps to compensate for his past reticence on the subject, Buffett has devoted a considerable portion of his forthcoming shareholder letter (usually released in mid-March) to the merits of gold.

With his customary gift for explaining complex issues in the simplest manner, Buffett deftly presents a two-pronged argument. Like a sympathetic talk show host, he quickly acknowledges the darkest fears among gold enthusiasts—the prospect of currency manipulation and persistent inflation. He points out that the US dollar has lost 86% of its value since he took control of Berkshire Hathaway in 1965 and states unequivocally, "I do not like currency-based investments."

But where gold advocates see a safe harbor, Buffett sees just a different set of rocks to crash into. Since gold generates no return, the only source of appreciation for today's anxious purchaser is the buyer of tomorrow who is even more fearful.

Buffett completes the argument by asking the reader to compare the long-run potential of two portfolios. The first holds all the gold in the world (worth roughly $9.6 trillion) while the second owns all the cropland in America plus the equivalent of sixteen ExxonMobils plus $1 trillion for "walking around money." Brushing aside the squabbles over monetary theory, Buffett calmly points out that the first portfolio will produce absolutely nothing over the next century while the second will generate a river of corn, cotton, and petroleum products. People will exchange their labor for these goods regardless of whether the currency is "gold, seashells, or shark's teeth." (Nobel laureate Milton Friedman has pointed out that Yap Islanders got along very well with a currency consisting of enormous stone wheels that were rarely moved.)

When Buffett assumed control of Berkshire Hathaway in 1965, the book value was $19 per share, or roughly half an ounce of gold. Using the cash flow from existing businesses and reinvesting in new ones, Berkshire has grown into a substantial enterprise with a book value at year-end 2010 of $95,453 per share. The half-ounce of gold is still a half-ounce and has never generated a dime that could have been invested in more gold.

Few of us can hope to duplicate Buffett's record of business success, but the underlying principles of reinvestment and compound interest require no special knowledge. Every financial professional can point to individuals who have accumulated substantial real wealth from investment in farms, businesses, or real estate, and sometimes the success stories turn up in unlikely places. (See "The Millionaire Next Door.")

Where are the fortunes created from gold? 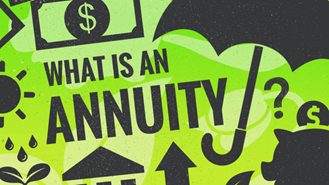 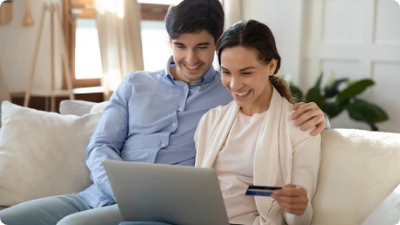 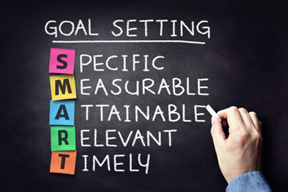 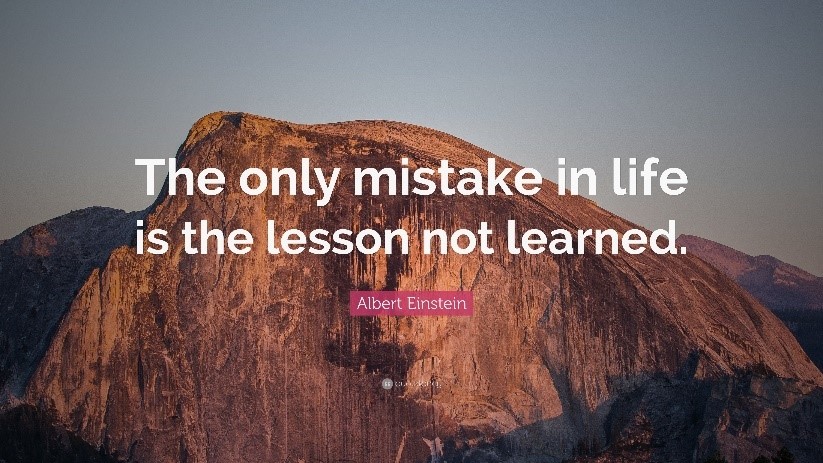 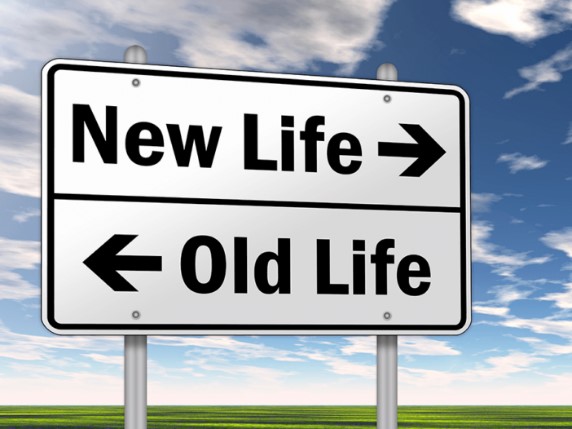